The final weekend of the tightly fought competition did not fail to disappoint. The Championship duel came down to the very last race where John Mickel, in front of 30,000 spectators and in a field of 34 cars, at the idealistic British track, Brands Hatch, clinched the deal.

John said “Mickel Motorsport is a tightly run operation and if you want to win, you need to put in the very hard work and time to ensure that the cars will perform. Then it’s all down to how we drive on track. There is no way I could do all of this without my sponsors and partners who are a vital part of my Championship campaign each year.”

Paul Simmons from Lingfield, retained his title for a second year after he was crowned the 2017 UK National Masters Champion in his #51 black Baileigh machine. Paul arrived at Brands knowing the title was almost a certain deal. He just had to gain a further 70 points to secure his position, which he made look easy.

Paul said “I am delighted to have retained the title and I am very proud to have done it in the Baileigh car again this year.”

Mike Schlup, the third member of the team finished the Championship in a very well deserved 12th place.

All of the action can be seen on TV later this month, dates and times still to be released. 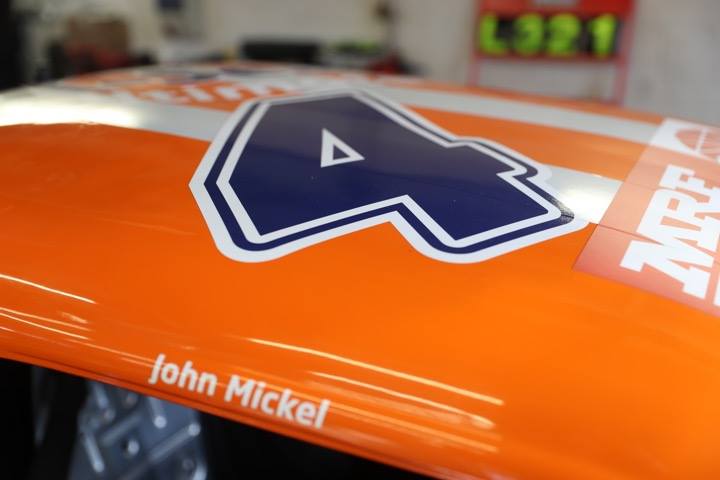 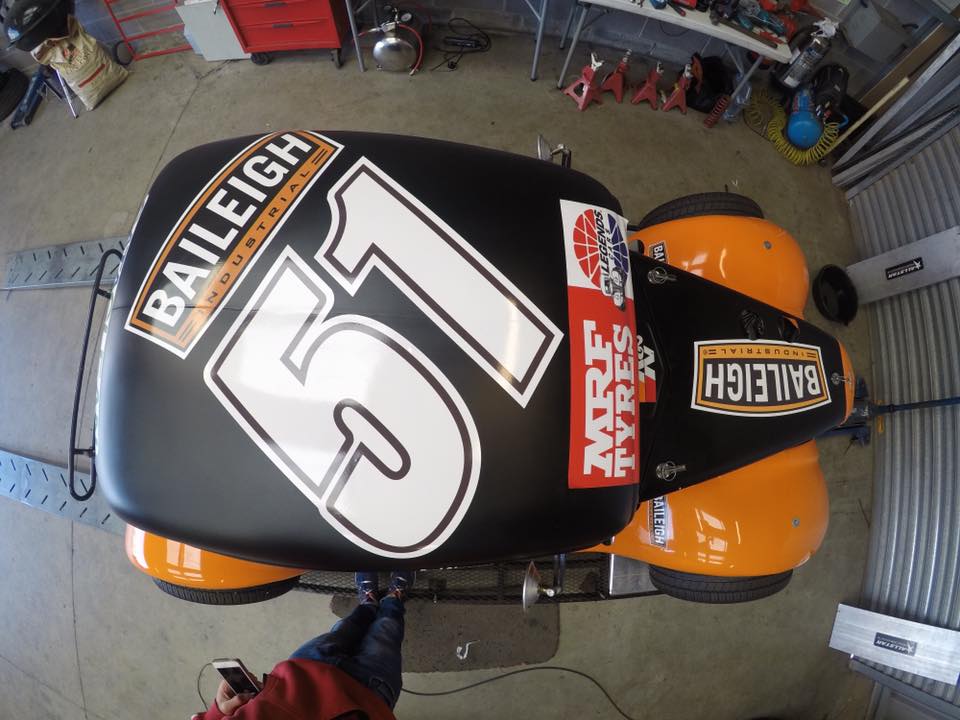 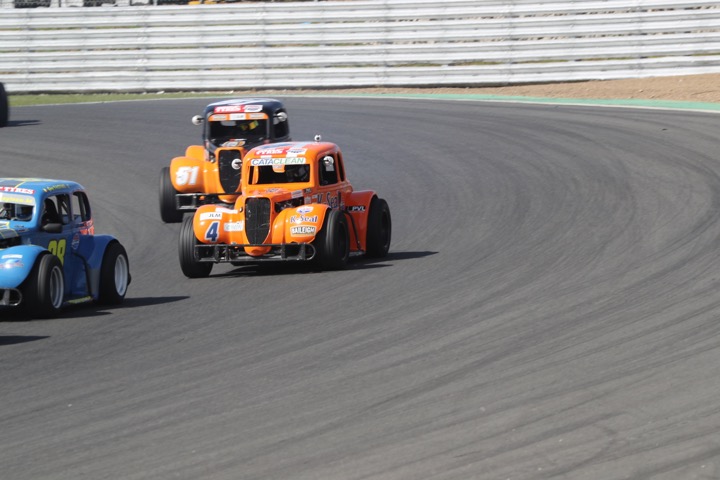