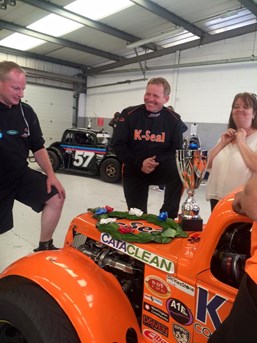 Race fans, crews and drivers all woke to a glorious day at Silverstone. The practice session revealed that John was suffering an oil leak which the crew needed to sort out before race one. Despite only completing 50% of the practice session, John still placed his #4 K-Seal Legend third fastest in the session. The crew quickly repaired the engine using K-Seal’s Quickseal.

John started race one from the rear of the grid. He drove his #4 Legend through the pack like a warm knife through butter. The K-Seal Quickseal formula worked a treat and the engine showed no weakness and that, combined with John’s skill ensured the dream machine crossed the finish in first place.

As the grid was reversed for race two, John started on pole. Mickel held the lead on the first lap but the pack remained tightly packed behind him. John focused hard on keeping the orange K-Seal car out front knowing that the chasing pack would bite at any opportunity to take his lead. On lap six John was challenged successfully and his lead was taken. On lap seven John still remained second with nothing between the top four cars. In true Mickel fashion, John regained the lead with only a few bends to go. John took the win by 0.35 seconds.

The Final of the day started with John Mickel at the rear of the field as the highest point’s scorer from the first two races. After lap one John had peddled his K-Seal Legend to fifteenth place. By the end of lap two he was up to tenth place. The following three laps saw John struggle to make up any further positions as John found it hard to pass the #74. By lap six John had fought his way up to eighth place. By lap seven there was nothing between the top twelve drivers as they all fought for the top spots. It could be anybody's race with just three laps to go. By lap eight John was up to fifth place. Still only 1.6 seconds separates the top twelve in the field. At the start of the last lap John shot from third place to first but still needed to complete the lap. John had to fight hard to the chequered flag but finished in first place. 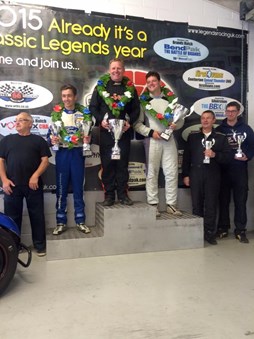 With a clean sweep of three race wins from three race starts, John was awarded overall 1st place trophy on the day and his Championship lead had grown to 485 points.

Points are awarded as 200 points for a win, 185 for second and 170 for third and then reducing by 10 points for every position thereafter.

The sky was more overcast on Sunday morning but here was a distinct feel of confidence in the air.

John pulled twelfth place in the draw. Before the end of lap one John Mickel was already up to sixth place but with thirteen in the leading pack it was going to be a busy race. John showed a lot a patience keeping his K-Seal Legend safe. By lap four John was fighting for second place but had to pull himself clear of a loose car and managed to slot himself back into fifth place. By lap six he had fought his way into second place. The yellow flag was shown following an incident involving Paterson before the completion of lap seven and John took the restart in second place. The restart provided a two lap finish. The fight for the win was with the second placed Championship contender Ben Power. Ben got a great start but John risked a move round the outside of Ben putting him into first place with one lap to go. John held on tight to take his first win of the day and fourth win of the weekend.

Paterson had a nasty roll and suffered lots of damage.  The Mickel Motorsport crew jumped on the #3 car to assist his crew in getting him back out for the second race. It’s great to see teams in the paddock helping each other out!

John started on the third row of the grid. Shortly into lap one, John had already sprinted into second place and by lap two John was race leader. With four cars battling for the lead, it became a very exciting race with the leaders continuously swapping and changing position. With four laps remaining it became a three way battle for the lead between the #4 of John Mickel, #6 of Holman and #50. Mickel and Holman raced hard until the chequered flag with John just pipping Holman to take his second race win of the day making it five wins out of five races of the weekend. Rickie Leggatt had an amazing race finishing fifth.

John started the Final from the rear of the grid. The race got underway cleanly. John progressed through the pack from the very first corner. By lap three John has climbed to fourth place. The turn of lap four saw John Mickel in first place. John maintained the lead and was not seriously challenged and with contenders scrapping for second place John was able to establish a comfortable lead which is where he finished.

What a fantastic weekend with a clean sweep of six wins out of six races! John lifted a first place trophy again on Sunday and extends his Championship lead by over 600 points.

The next TV broadcast from the weekend at Anglesey will be shown on 13th August on Motors TV at 5.50pm

Missed the action on TV? 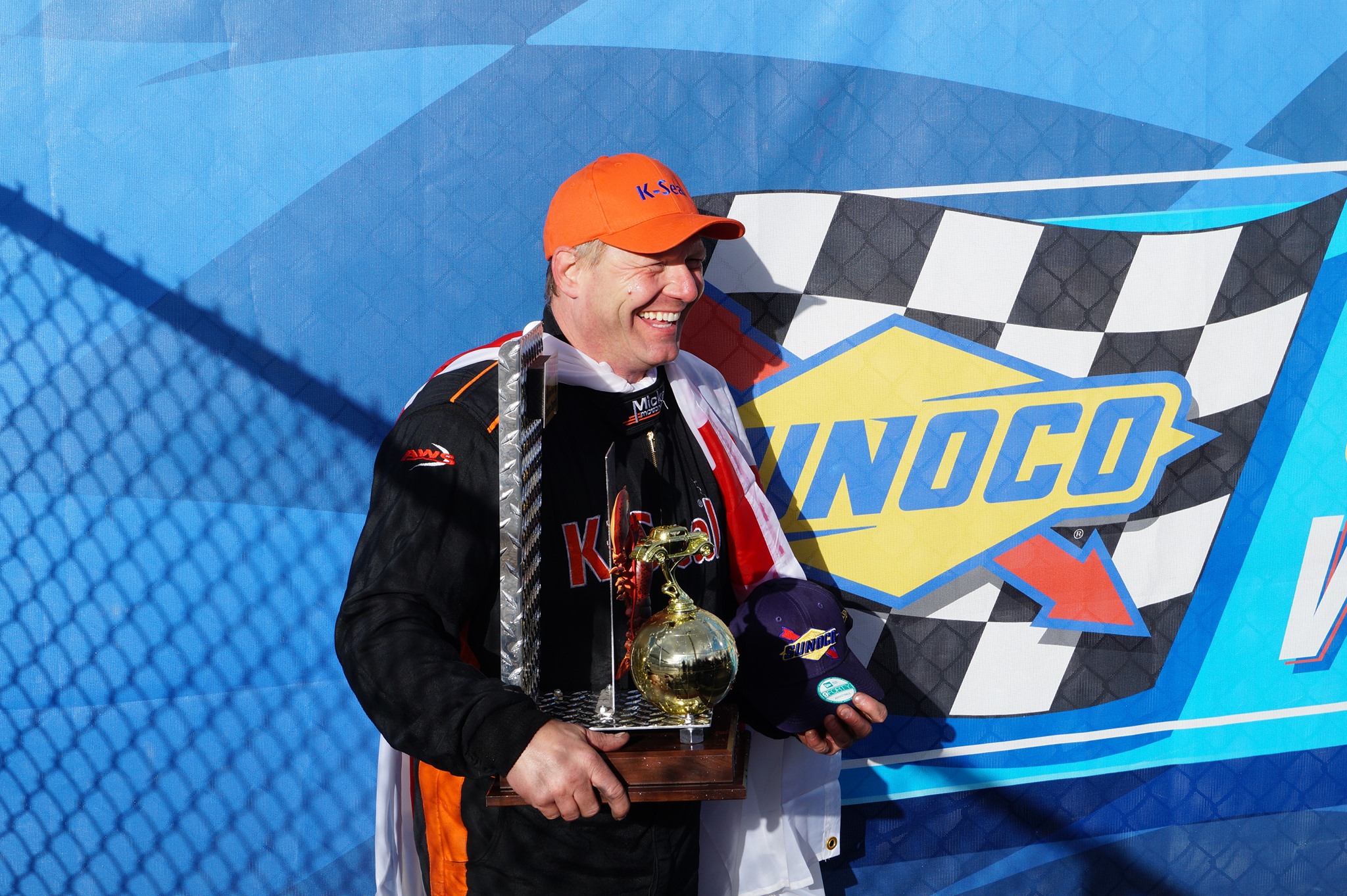 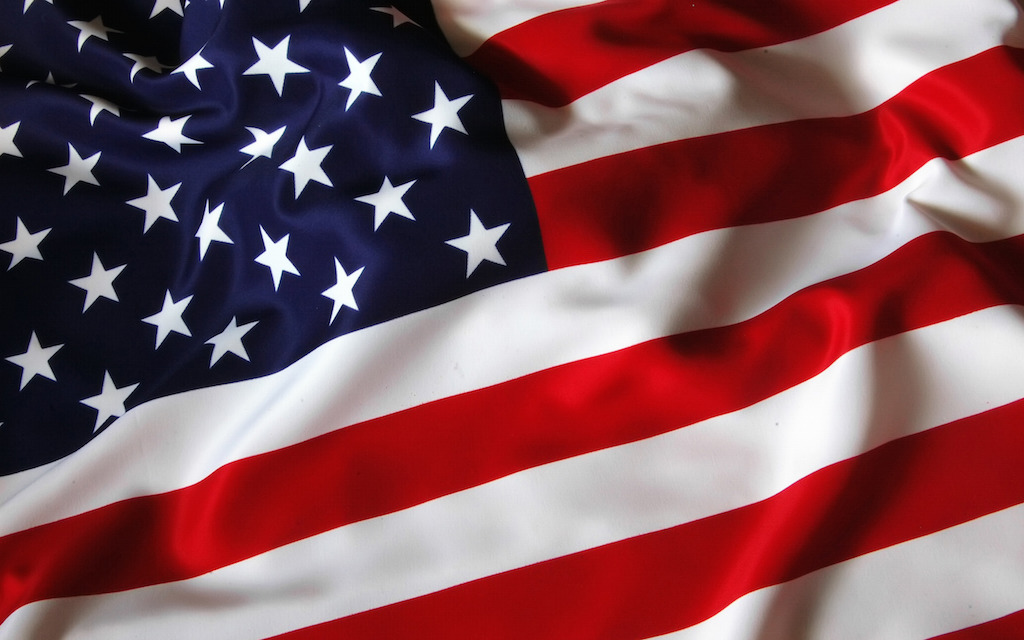 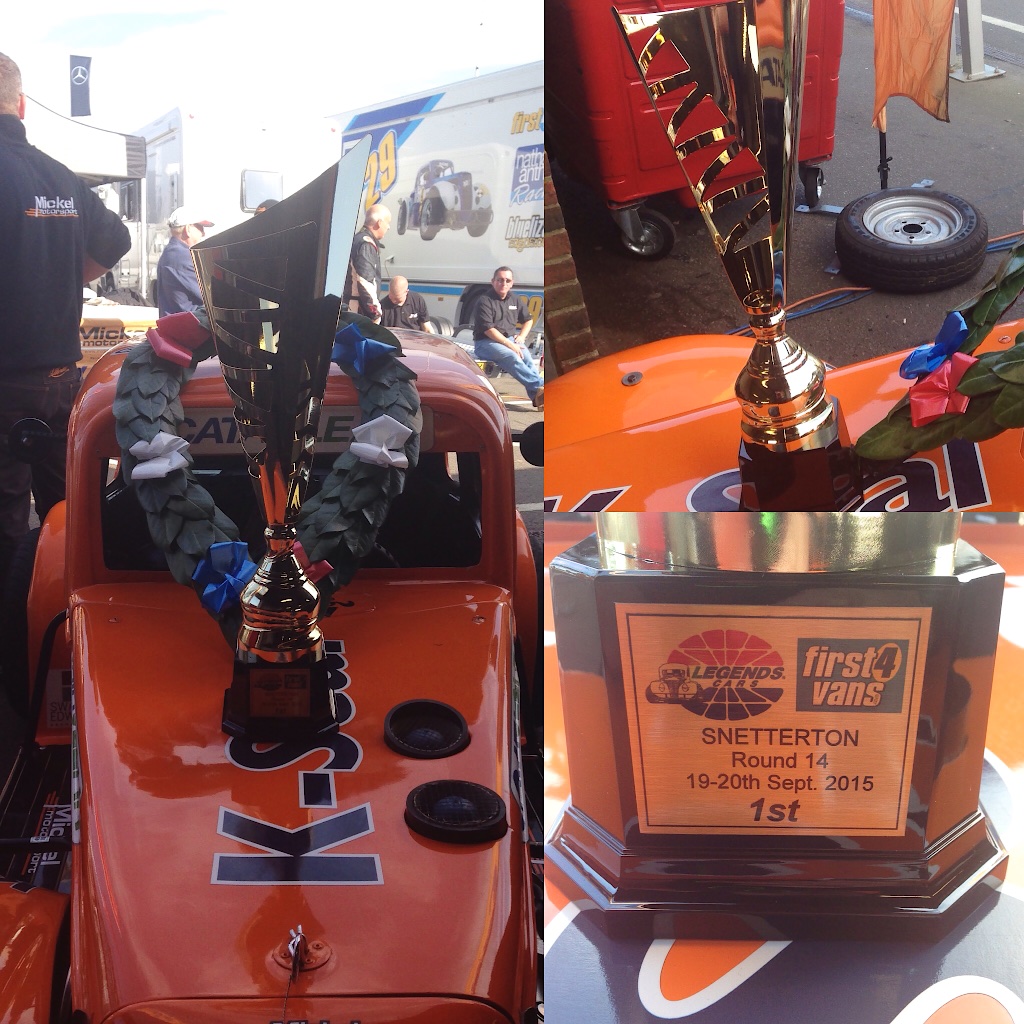