John Mickel was successful in retaining his title from last year despite the great efforts of his competitors and was crowned the 2016 UK National Champion in his #4 bright orange machine sponsored by K-Seal.

John now travels to Virginia in the USA tomorrow to attempt to retain his World Series and World Finals Championship titles being held on Sunday 13th November at Dominion Raceway. 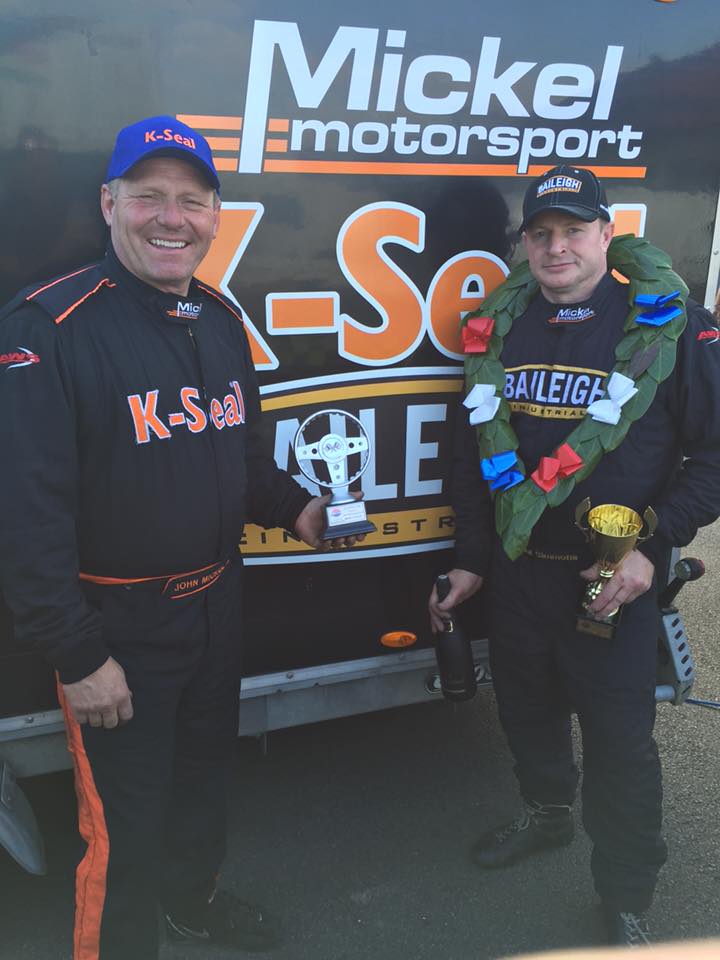 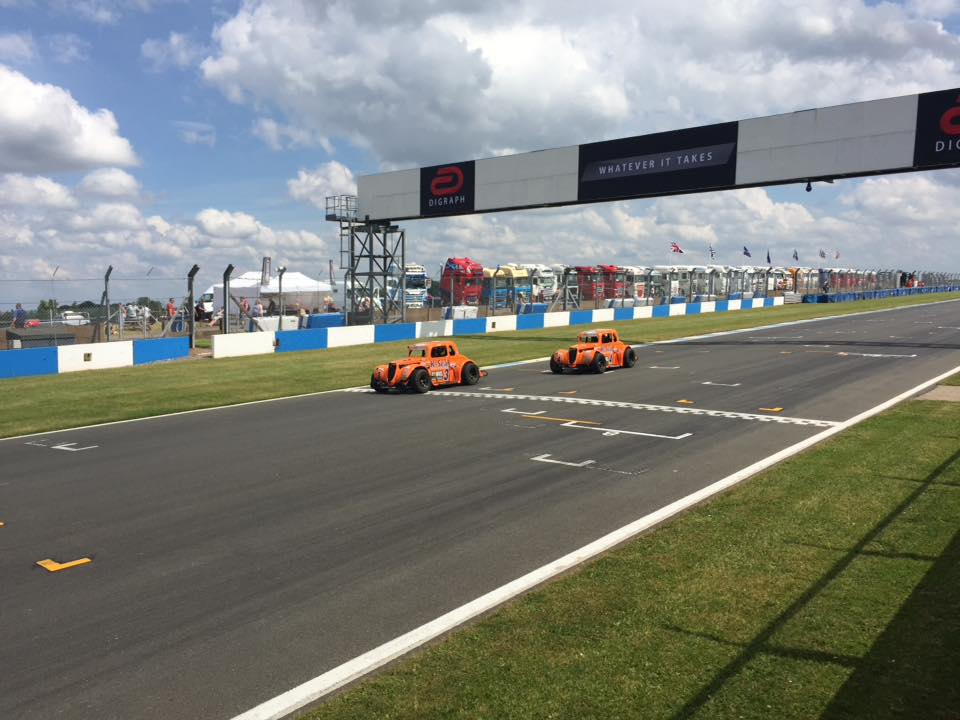