Not bad for a weekend out!

Saturday, the opening rounds of the 2020 season, offered more of a mixed bag of events for the team with John Mickel collecting Master of the Day in his Quiksteel #4. Both Paul Simmons in his K-Seal #51 and Mike Schlup in his JLM #3 had some tough battles of their own on track.

Sunday proved more successful for two out of three of the drivers.  Paul Simmons displayed some aerial moves as he fought with rivals to stay on track, sacrificing some top finishes.

Multiple champion John Mickel (Horsham) wrapped up the opening event of 2020 with a trio of third place podium finishes, putting him in first place overall for points on Sunday. Despite not clinching a win over the weekend, the consistency of John’s racing was key and there is now only a very small gap of 60 points between John and Championship leader Jack Parker.

Mike Schlup went from strength to strength on Sunday and was awarded the Master of the Day for his valiant efforts and accumulation of points.

Please see the below link for the official news link from Legends Racing Europe: 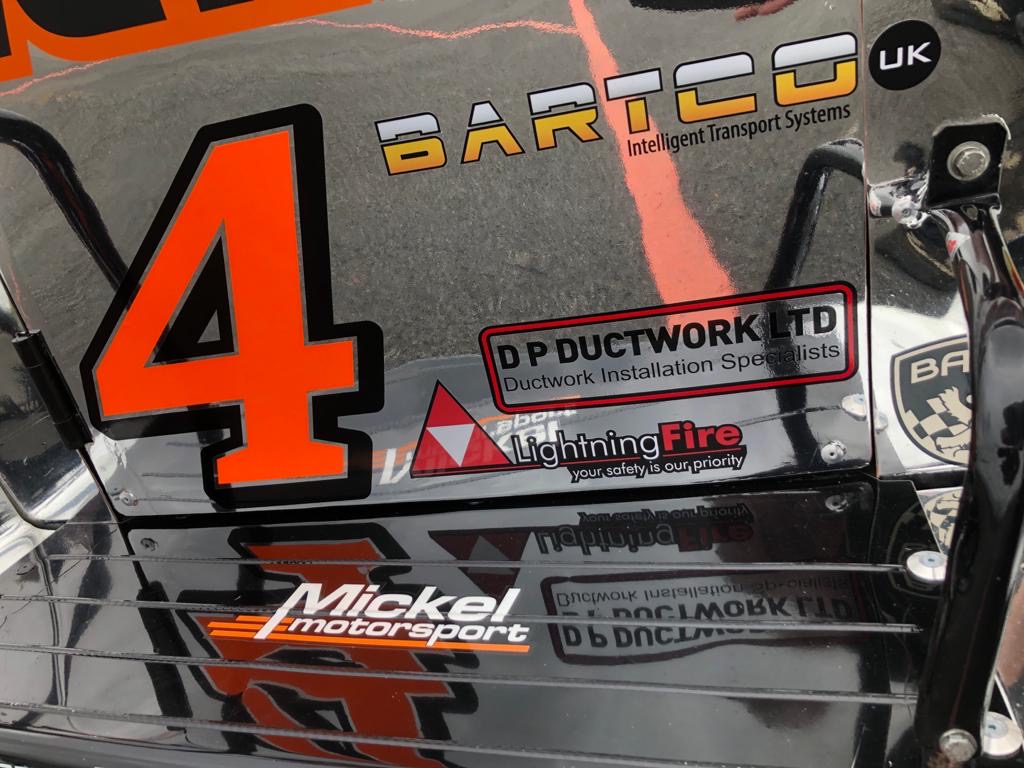 Mickel Motorsport Limited get all its Ducts in a Line

Mickel Motorsport back on track for 2020

With lockdown starting to ease, Mickel Motorsport, with K-Seal, JLM and Quiksteel, are excited to get back to racing, albeit with some new rules. 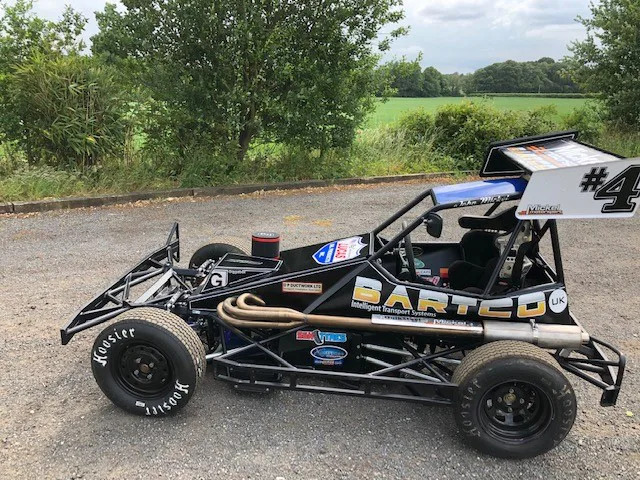